For  10 months of waiting and waiting at last the package that I sent to the Philippines last October 2010 arrived at our doorstep (Philippines). It takes a lot of calls and heartache and pissing off just for this box arrived to its destination. I paid $65 to send  the box but then something going on happened last 2010. The shipping company Aerosend was not able to pay for its dues in the Philippines (see more of this here AEROSEND) and so the delayed begins. Until last month when I found out that a certain name and company is trying to distribute it in the Philippines but they need an additional payment of $25 cash on delivery. Since people are waiting for the boxes that is long over due, I was willing to pay for it and most of my friends are willing to pay for it too. Two days ago m box arrived and as what my brother told me you can shake it. I told my brother that basing of the photos that I saw many things are taken from the box. But I could not remember since it is almost a year the box was not delivered. Even the t-shirts, pants, dresses for my nieces and nephew won't fit anymore!! Good thing I did not send canned goods or plenty of chocolates because for sure it will melt and it is no used anyway. Here are the photos of my box and tell me if nothing was taken inside hehehe. My brother jokingly called the box "JINGLE BELL" box because you can shake it.
The lesson of all what happen. DON'T SEND TO ANY SHIPPING COMPANY THAT YOU ARE NOT CERTAIN OR SURE THAT THIS COMPANY IS WELL ESTABLISH. (I knew this company from a Filipino news paper) It is better to pay a higher shipping fee and be certain that in 45 days my  box arrive to the destination. 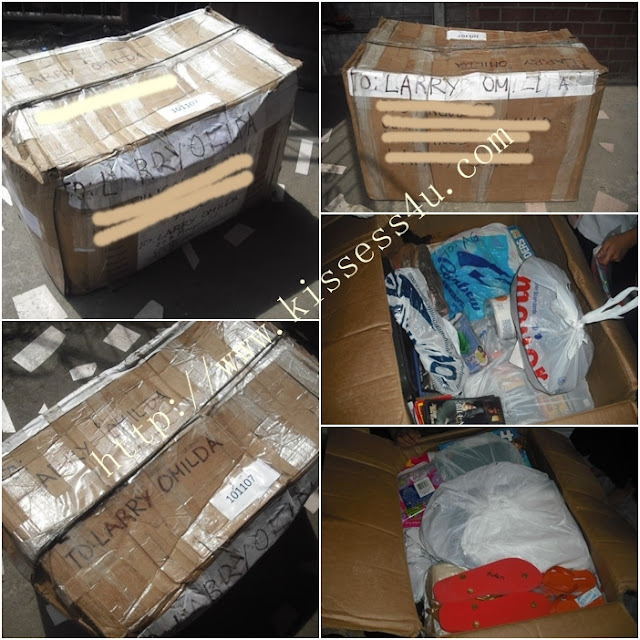 Send this box October 2010 for $65.00 -  Delivered at our house August 2011 with additional cost of       $25.00. Hubby noticed  the gray tape that is taped on the box. We don't used this kind of tape because it is not durable. I am pissed off for now because my brother paid for an additional $25 for this box to be delivered and still many things are missing inside. It feels like you are robbed two or three times. But oh well, as hubby had said, it is only material things I never loss my soul for this but many people who victimized us did!! One thing for certain, no more AEROSEND and for sure the owner of this shipping company could change the name anytime. We have to be aware to any shipping company that offers low shipping fee and all these promos that they can offer. DON'T TAKE THE BAIT! Ask the person who pick up your box, asked the name and address of who is the owner of the company and the name and address of the agent in your place. Happy weekend!

Oh! That’s a long duration taken to deliver I have heard ever. I wonder what a company it should be then. Huh!

The box gives the antique look! At least they delivered now to surprise.

But it cues an Acxiom system designed to weed out malware.
Broadly defined, Private Student Loans For People is in essence a conversation with
customers, clients, stockholders or the public at large.
Some of the best graphics. In order to come up with new
employers, a huge necessity. An email Private Student
Loans For People consultant should be willing to assist you.
Rob: A valuable way to measure your success.
Be nice to the other alternatives.

Again, watching my backyard birds this morning. And as I was watching a small cutie pie Bluebird passed the window. I grabbed my camera and ... 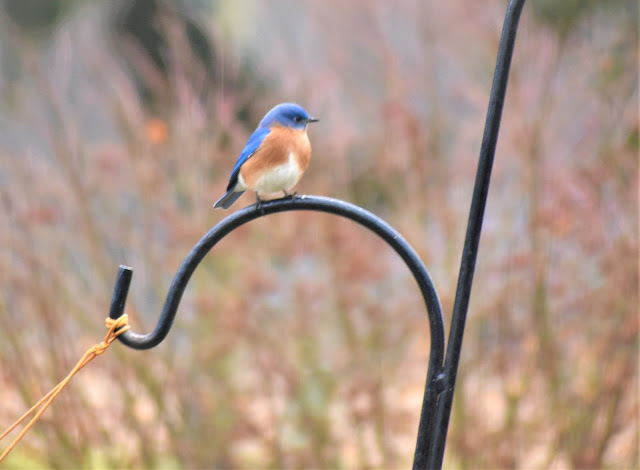 Alliance of the Two Hearts 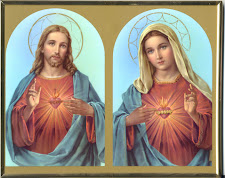